If you’ve spent any time on social media over the past decade or so, you may have inadvertently come across the term “Blue Waffle STD” at some point. Now, if you’re lucky, you kept on scrolling and never looked back. But if for some reason the term piqued your curiosity–or say, a clever Internet jokester got the best of you–then you might have seen the now-infamous image we’ve come to discuss today. And if this whole thing is jogging a memory that you had successfully blocked out, then may we offer our sincerest apologies.

The topic of Blue Waffle disease first came to the collective awareness of social media users in 2010 when a meme of a waffle which had been dyed blue made the viral rounds with the caption “Bet you can’t find me on Google Image search.” Those who took the bait were greeted not with images of turquoise-tinted breakfast items, but with a highly graphic image of seemingly-infected female genitalia (which did happen to be blue, by the way). Despite users’ attempts at erasing the image from their minds, the shocking image…which we are not linking to here…stuck around in the public consciousness. It did not take long before the unfortunate condition became known as the Blue Waffle STD — a condition that literally turned vaginas blue.

The good news? The Blue Waffle STD isn’t real. In fact, there is no such STD that will change the color of your genitalia to blue or green or cerulean or aquamarine or anything else for that matter. It’s completely made up. Experts deduced that the photo had either been photoshopped or that physical manipulation (dyes, makeup, etc.) had been in play. 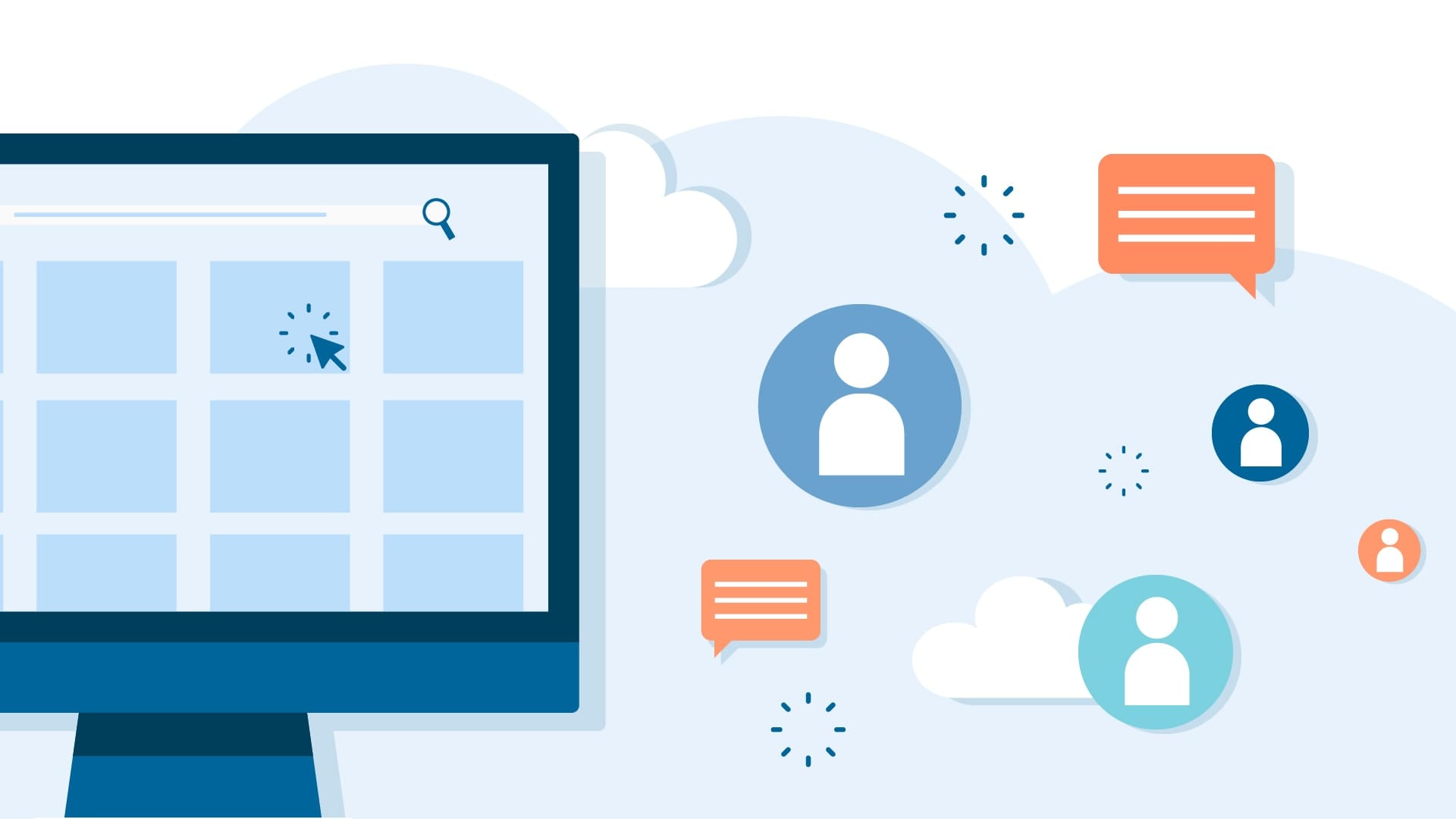 As is often the case with Internet hoaxes, the myth of Blue Waffle took on a life of its own. Trolls concocted (and shared, of course) wacky stories affirming the existence of the STD and its origins, causing an online frenzy among the most gullible sectors of social media users.

If you fell for the gag, you’re certainly not alone. The Internet was set ablaze by people wanting to know more about the mysterious (and again, fictitious) disease. In one notable instance, a New Jersey elected official addressed the “epidemic” in a City Council meeting claiming that the Blue Waffle had already claimed “85 lives” and that the threat was “10 times greater…than the AIDS virus.” As it turns out, her sourcing came by way of a convincing April Fools prank.

Of course, if you’re still doubting our claims, let us refer you to Dr. Amy Whitaker, Assistant Professor of Obstetrics/Gynecology at the University of Chicago Hospital. In an article for the Women’s Health Foundation, Dr. Whitaker writes:

“There is no disease known as ‘blue waffle disease,’ in the medical world. There is no disease that causes a blue appearance on the external genitalia. I had never heard of this until you wrote to our section and asked about it. The common belief among medical professionals with whom I have spoken or e-mailed about this is that it is a hoax; the picture and “fake” disease used to lure people into some web site.”