Condoms are often one of the first types of birth control we learn about in our youth. Some of us were taught about them during school sex ed classes when an awkward gym teacher instructed us on the best way to apply a condom to a piece of fruit. Some of us learned from our parents who walked into our bedrooms, handed us a book about sex and a pack of condoms while asking us to “please, oh, please do not get pregnant, or get anyone else pregnant.” The least fortunate of us may have simply learned about condoms through pop culture. We might have learned about their usage but less about how or why they’re important during sex.

However we were first introduced to them, condoms are often framed as an effective tool for family planning and birth control. What do we know about their effectiveness in preventing infections? Do condoms prevent STDs?

What is a Condom and How Does It Work?

Condoms are one of the oldest and most popular varieties of birth control and STD prevention in the world. They are made from a thin piece of material⁠—usually latex, but sometimes polyurethane⁠—which creates a barrier between partners, their genitals and other parts of their body that might be exposed to the genitals.

Using a barrier method, such as condoms or dental dams, can help protect partners from exposure to different bodily fluids they are not ready to exchange: whether that be pre-ejaculate, vaginal lubrication, semen or blood. All four of these fluids can contain and transmit sexually transmitted viruses, bacteria and parasites. It is important to practice safer sex and use a barrier method until you and your partner have been tested and you each feel comfortable sharing fluids.

Some couples will use condoms throughout the course of their relationship, regardless of relationship status, amount of time spent together and whether either show signs of STD symptoms. Safer sex and condom usage can be as much about personal boundaries and respect as they are about protection from pregnancy and sexually transmitted diseases. You should never feel pressured into abandoning safer sex practices by partners or societal pressures. If someone is pressuring you to not use condoms for any reason, this may be a warning sign about not respecting your personal boundaries. Do what feels comfortable and right for your body, first and foremost. 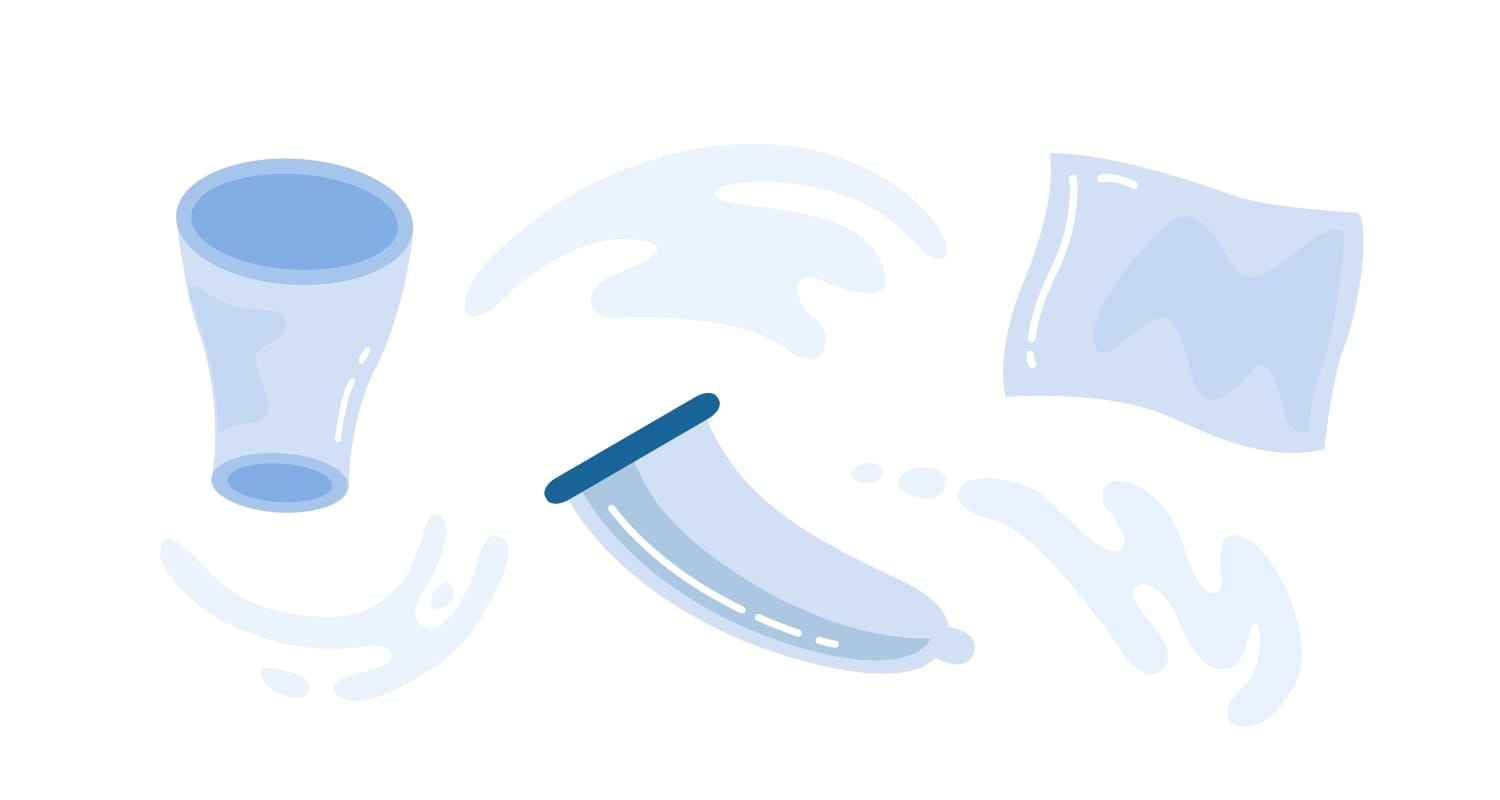 Dental dams are another type of barrier device that are commonly associated with safer sex practices. These small sheets made from latex or polyurethane are commonly use during oral sex and applied as a barrier between the mouth and the vagina or anus. Dental dams can be purchased or they can also be crafted from external condoms for those with some creativity and a DIY spirit.

How Do I Use Condoms Effectively?

It’s important to use condoms safely and correctly to get the most effective barrier method. The answer to whether condoms prevent STDs will rely heavily on how they are used.

Here are some instructions on how to effectively use condoms for preventing either STDs or pregnancy.

The DOs and DON’Ts of Condom Usage: 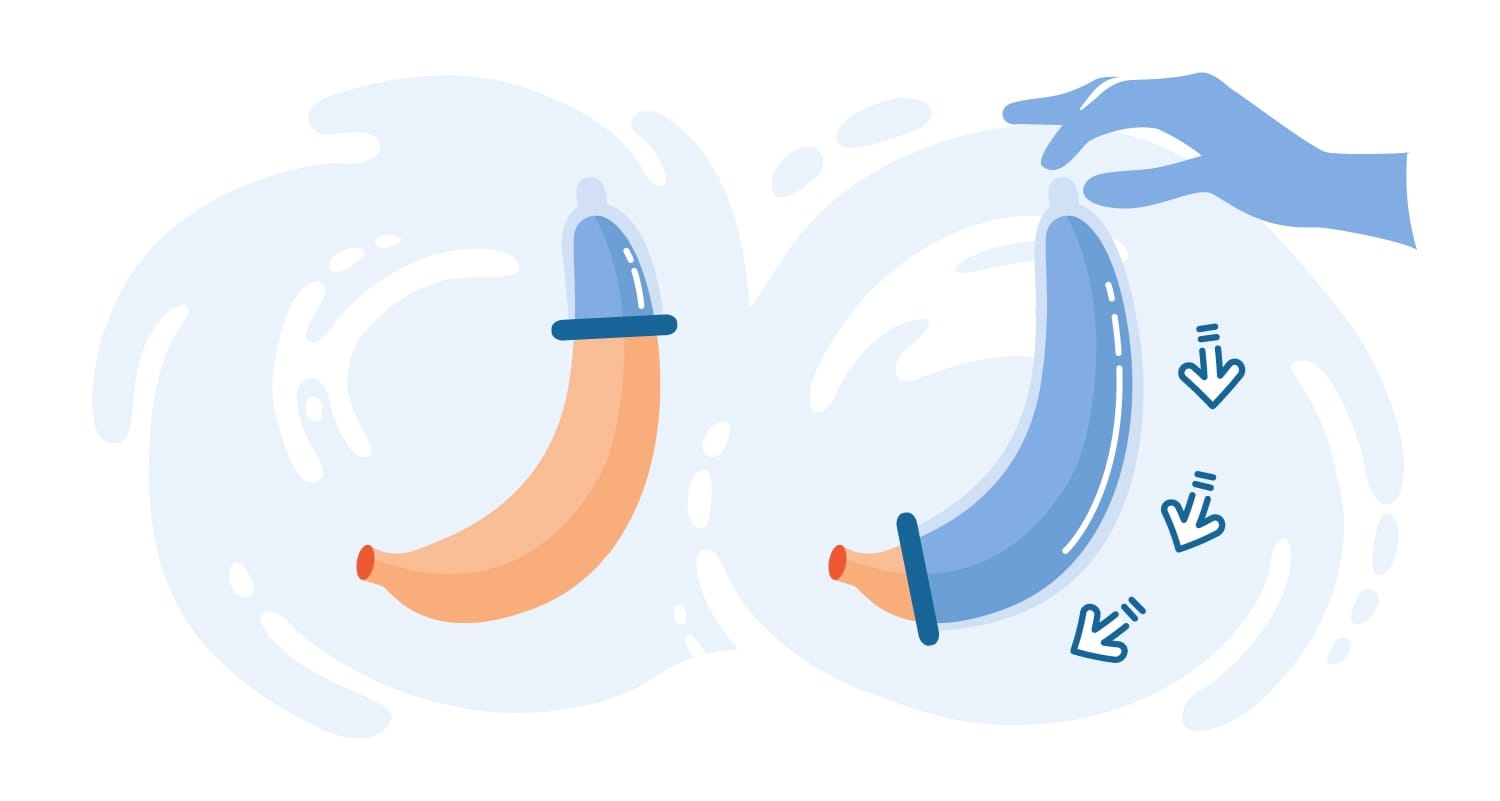 How to Use an External Condom 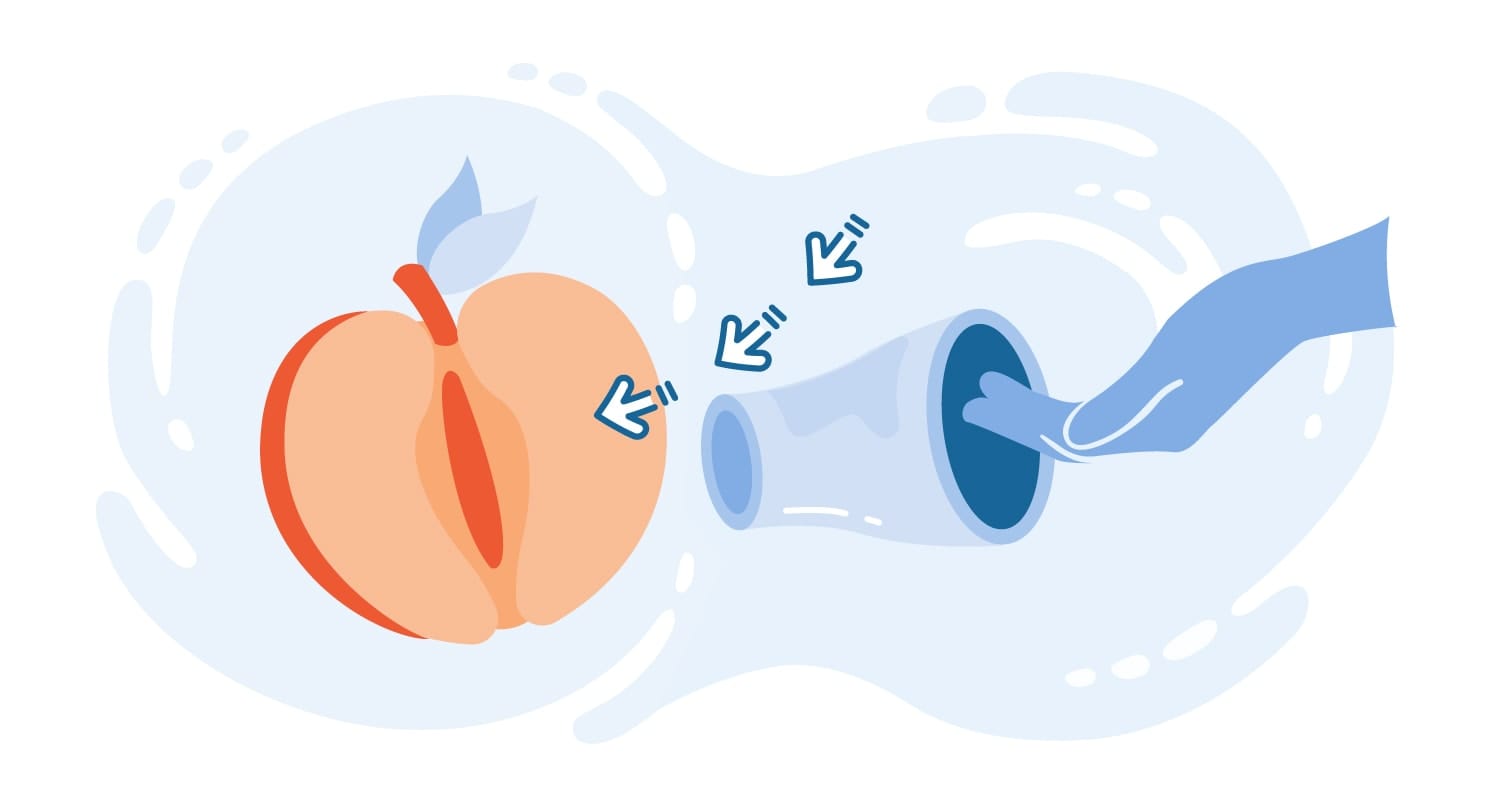 How to Use an Internal Condom 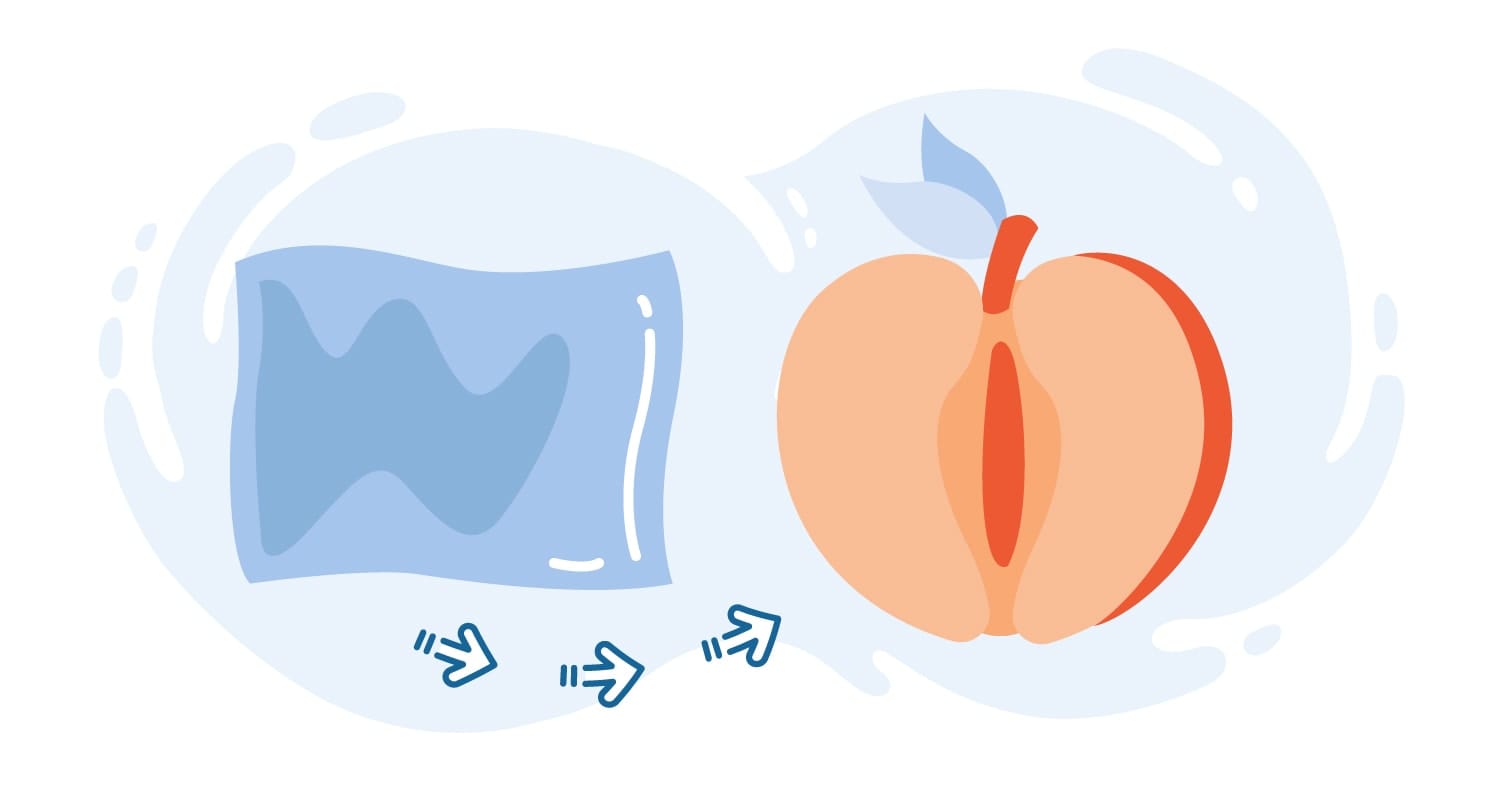 How to Use a Dental Dam 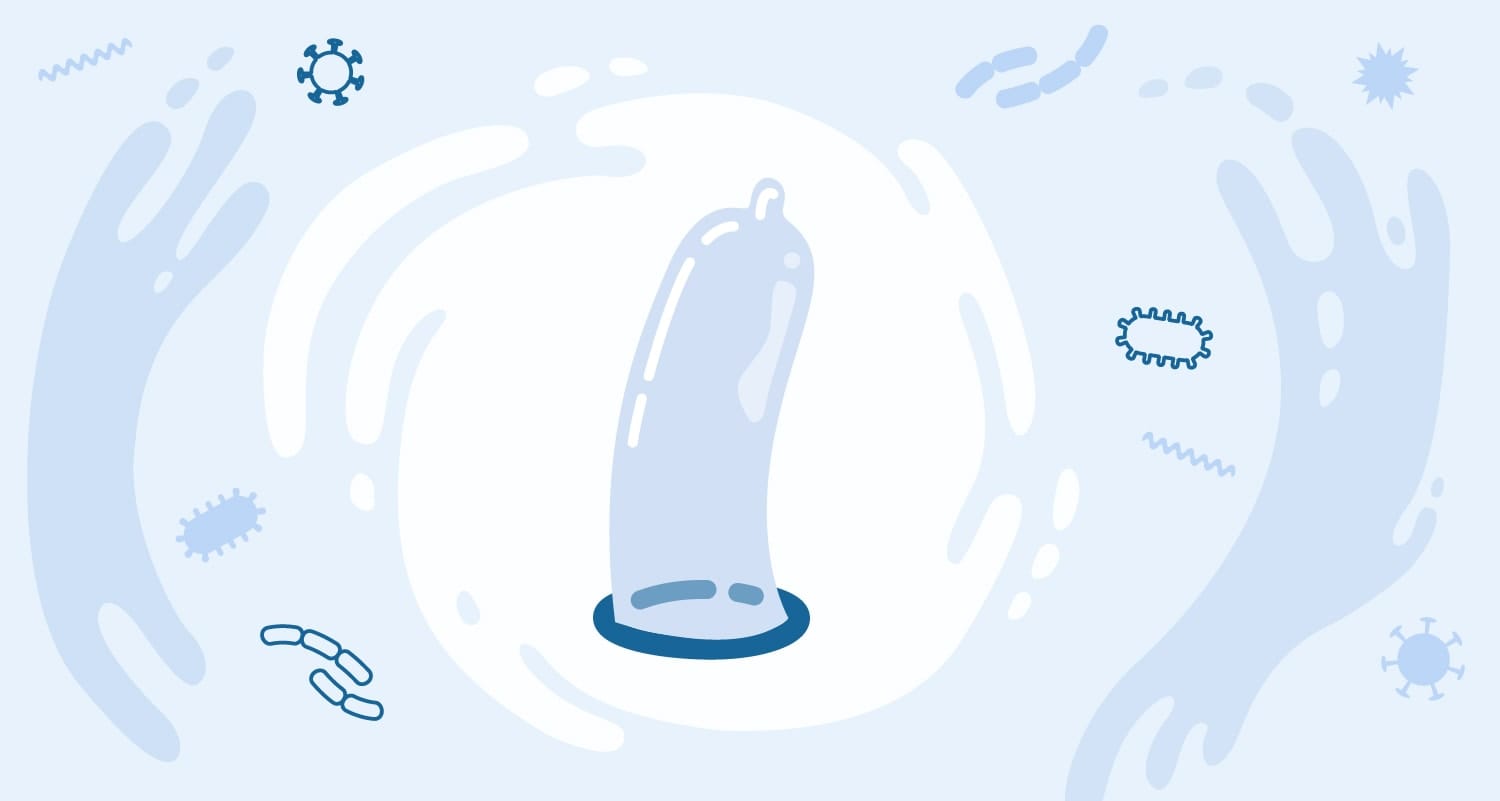 So far, we’ve covered a lot in this article, from what condoms are to what they do and how they can be used effectively. That leaves us with the final question: Do condoms prevent STDs?

If you have concerns about how a condom was used during sex or if you or your partner(s) begin to display STD symptoms, it is important to get tested as soon as possible. The sooner you are diagnosed with an STD, the sooner you will be able to find treatment.

Remember these important facts: Many of the most common STDs are highly treatable, there is no reason to be embarrassed about getting tested and work with a doctor to find the right treatment plan for you. Protect your health.