What’s the difference between an STI and an STD? The two terms are often used interchangeably, and while that usage is not always considered incorrect, there are some notable differences between the two terms and what they stand for. 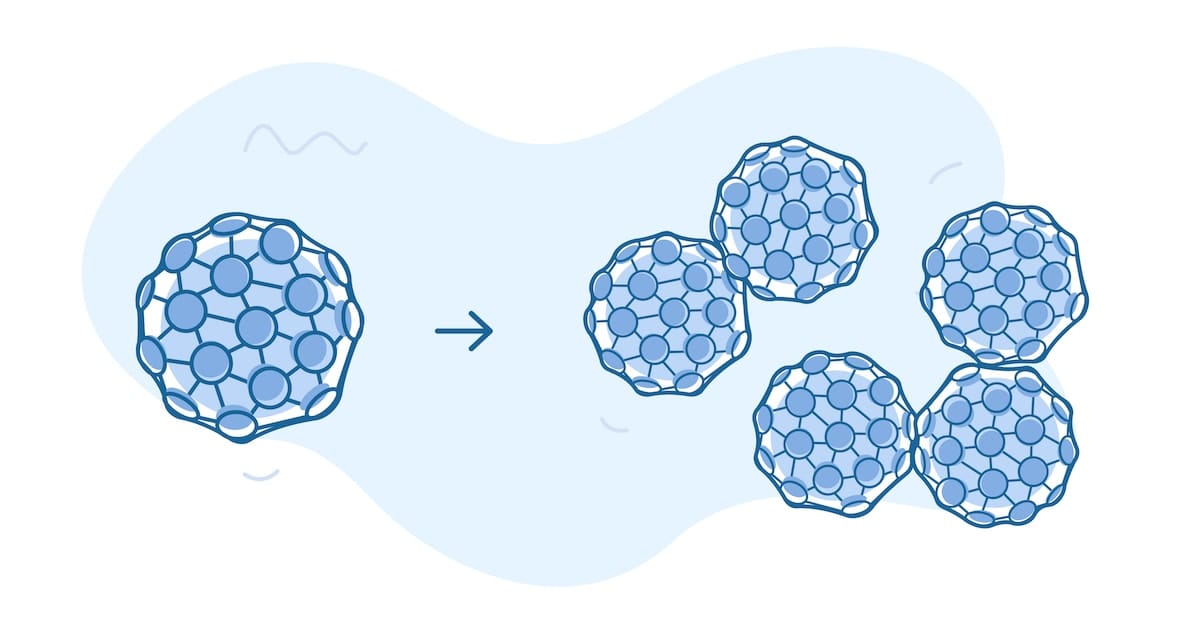 So, let’s break down that first reason: Not all infections will lead to a disease. Medically speaking, you don’t contract diseases; you contract an infection that could lead to a disease. For example, many people who contract HPV never exhibit any symptoms or develop any conditions related to the infection. In many cases, the infection will go away on its own without treatment. However, in some instances, HPV can cause certain types of cancer or lead to the development of warts, in which case the infection would be considered to have progressed to or resulted in the development of a disease.

STI may be a more appropriate term to use instead of STD if there are no symptoms present. Medical professionals define diseases as causing symptoms, and many infections that are usually referred to as STDs can be asymptomatic. For example, a person could contract the herpes virus but not display symptoms or have an outbreak for months or even years. While the virus is still asymptomatic, it would be considered an infection. Once the infection begins to develop into outbreaks, it would be considered a disease. 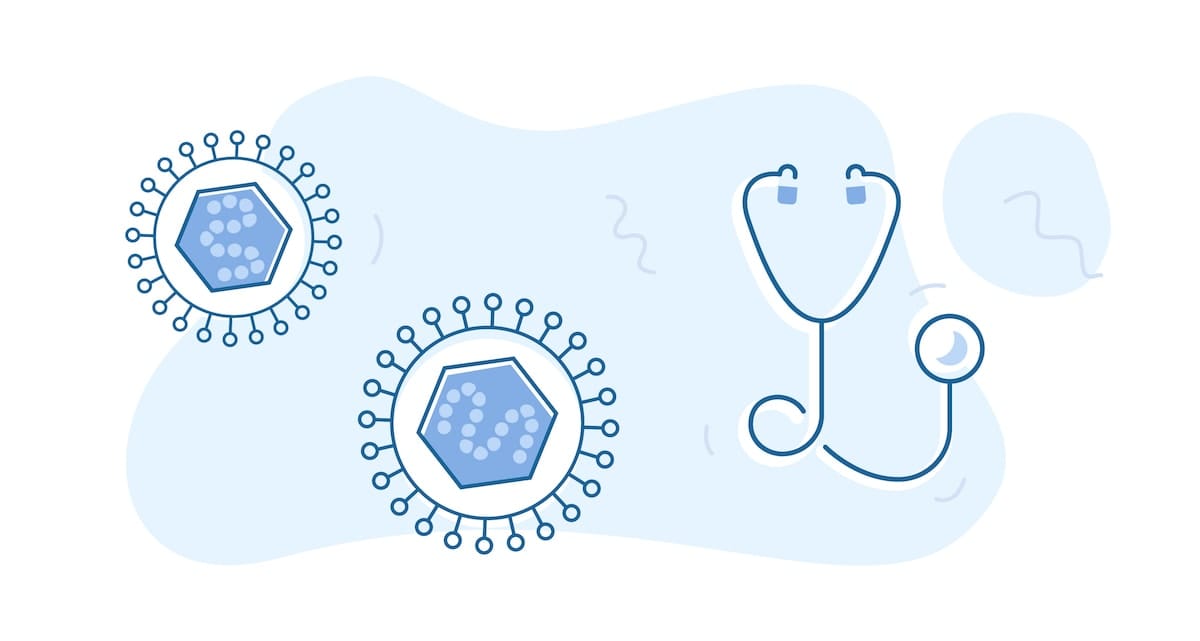 Another reason to shift from STD to STI is that, in addition to typically being the more correct term, a sexually transmitted “disease” carries a more negative connotation than a sexually transmitted “infection.” A disease sounds scarier, and fear could prevent people from being comfortable discussing their status. An infection, on the other hand, sounds more unremarkable. While some STDs and STIs are incurable and others are curable, the term “disease” doesn’t convey that some infections are easily curable with treatment.

So, now you know the difference between STIs vs. STDs. With any luck, increasing knowledge of these two terms and the nuances in their meaning will lead to better and more transparent conversations about these infections and diseases, which leads to better and safer sex for everyone involved. 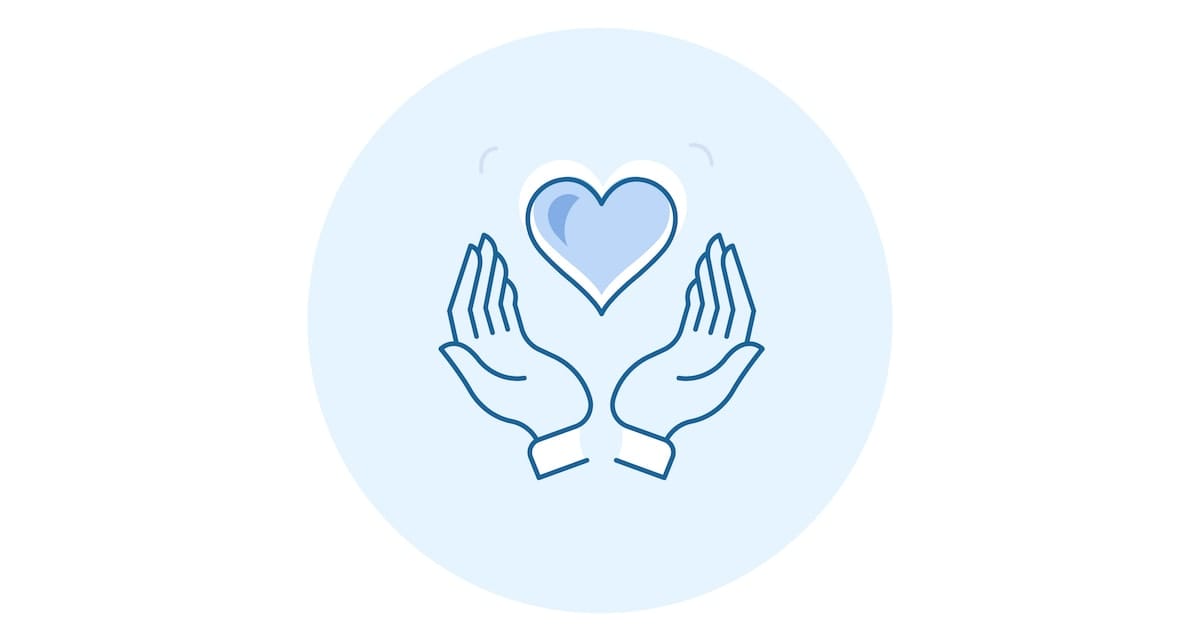 Medically reviewed by Amy Cyr, MD
Reviewed on October 29, 2022
Find a Lab And
Get Tested Now