Figuring out the chances of getting an STD with a condom on isn’t as simple as citing a statistic. There are a lot of different factors that can affect your chances of contracting an STD even if you’re using a condom.

Latex condoms have shown to be an effective protective barrier against STDs. However, in order to benefit from this protection, condoms must be used consistently and correctly.

You may practice all these correct condom use behaviors and still be at risk for a number of STDs. Several STDs are transmitted through skin-to-skin contact as well as intercourse. Condoms won’t do much to prevent these infections because it’s likely that parts of your and your partner’s bodies outside the condom will also be coming into contact with one another. 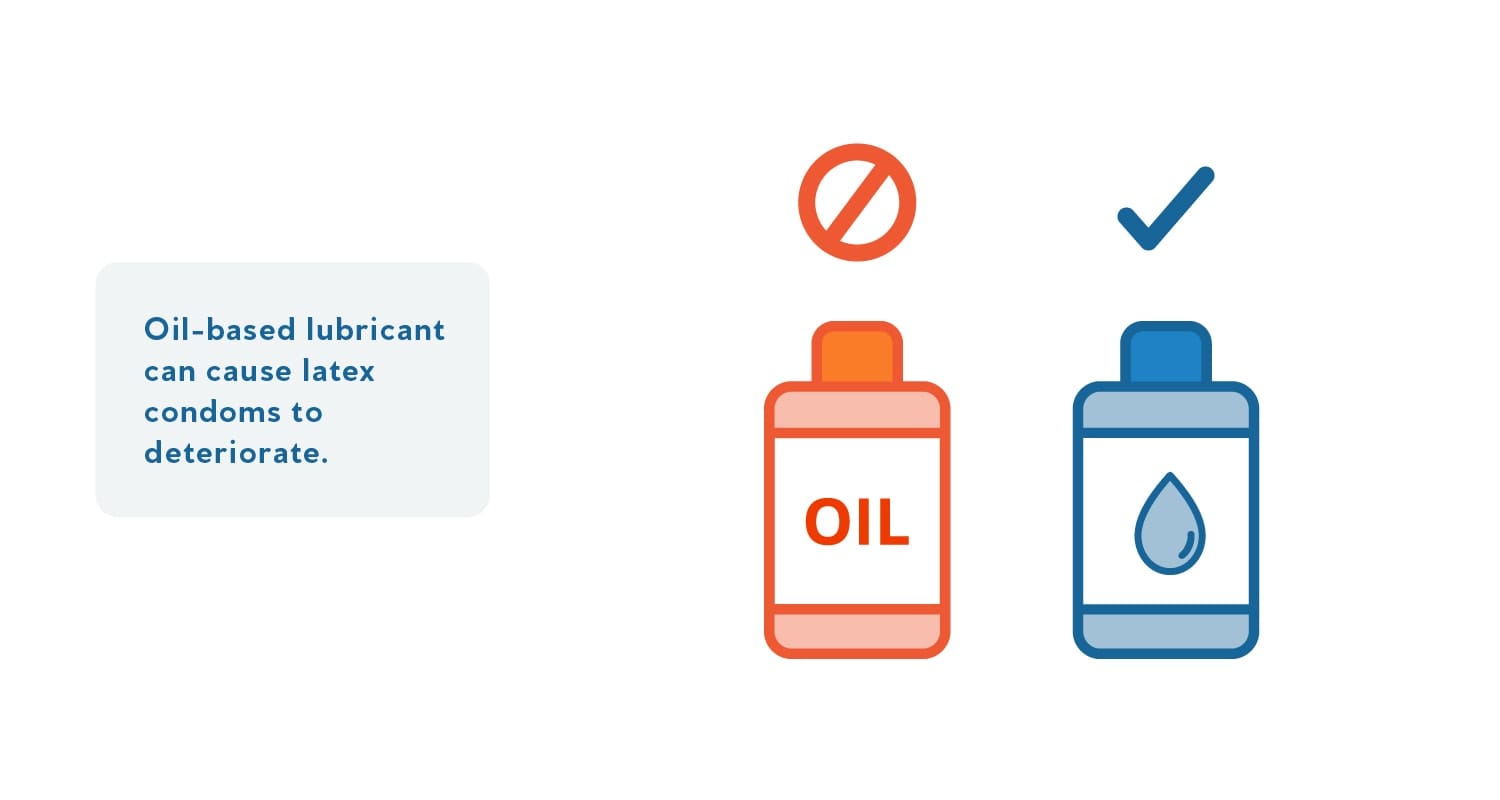 However, regardless of perfect condom use, there are a number of STDs you can get while wearing a condom because they can be transmitted in ways that don’t involve condom use. Certain STDs only require skin-to-skin contact to be transmitted, not intercourse (though most can often be transmitted through intercourse as well). As such, condoms won’t do much to prevent the transmission of these infections, given that it’s likely that parts of your and your partner’s bodies outside of the condom will also be coming into contact with one another.

Some of these STDs include:

Both oral and genital herpes can be transmitted regardless of condom use. Herpes transmission occurs from skin-to-skin contact with an infected area as well as through saliva and other bodily fluids. Herpes symptoms don’t have to be noticeable to spread the disease.

Crabs, or pubic lice, are small parasitic insects that feed on your blood. As the name suggests, pubic lice commonly live in pubic hair which is not covered by condoms. Coming into contact with infested pubic hair will likely result in transmission of the lice regardless of condom use. 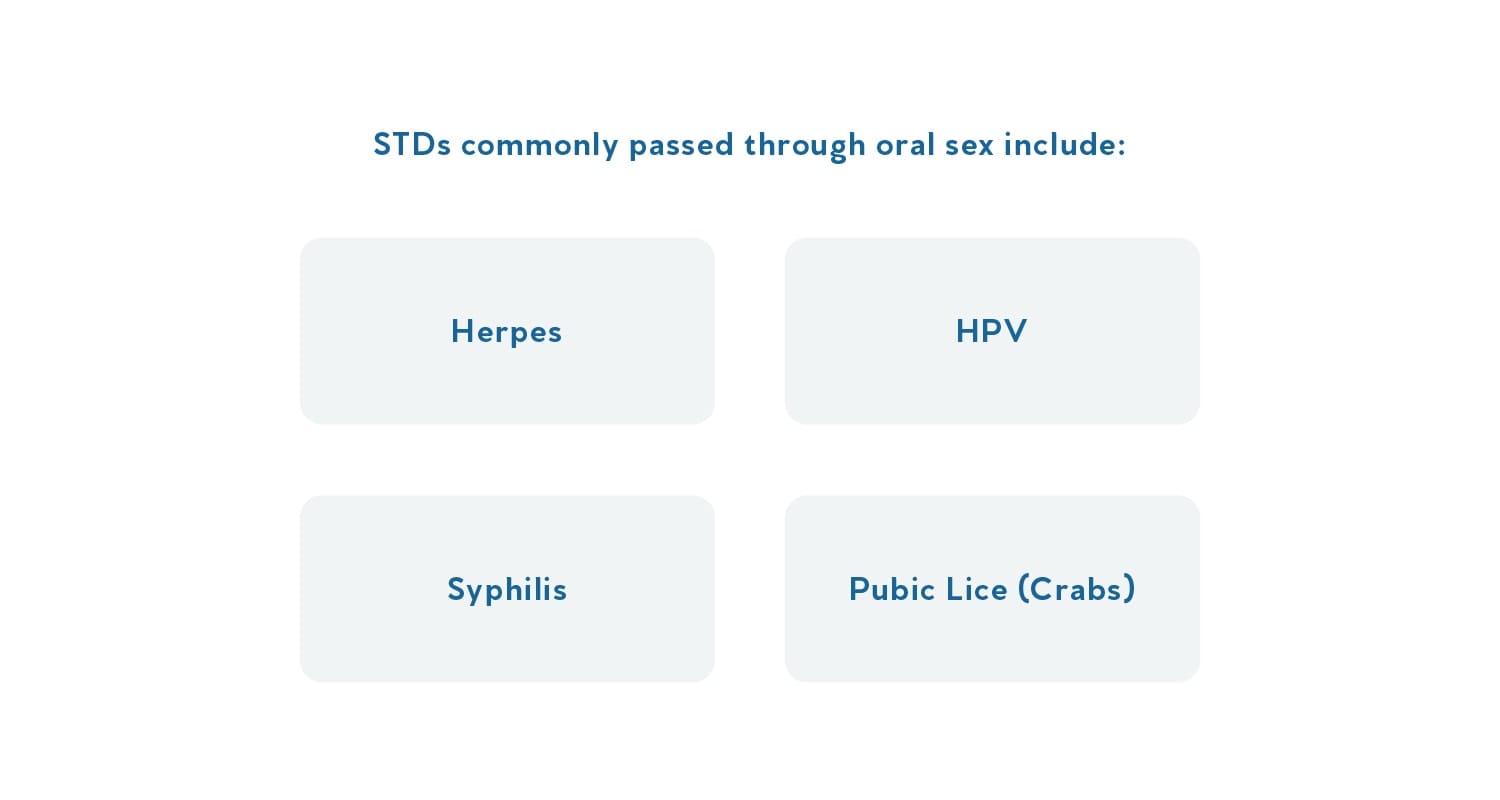 Knowing what your chances of getting an STD with a condom are is almost impossible to say, even with the available information in this blog. Even with perfect condom use, some STDs can still be passed from one person to another. However, that doesn’t mean you should forego condom use entirely. Condoms are still an essential way to help prevent pregnancy and practice safer sex.