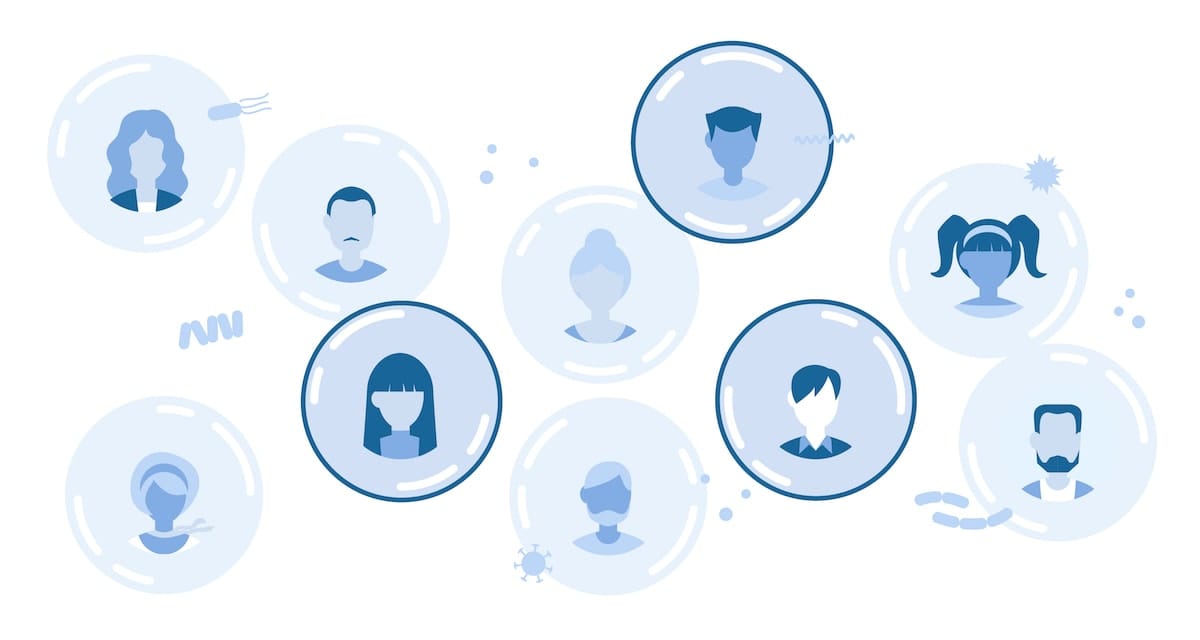 You can tell if someone has an STD simply by looking at them: FALSE

STDs and STIs are often asymptomatic, meaning they don’t present with any STD symptoms in the person who has been infected. This means that, most of the time, the person infected with the STD might not even be able to tell that they have an STD. And if they can’t tell themselves, someone else is even less likely to be able to tell. Even with STDs that do present with symptoms, such as warts or sores, they could be in places that neither you nor your partner can spot. In short, there’s no way to tell if someone has an STD just by looking at them.

You can’t catch an STD the first time you have sex: FALSE

Any time you have sex or otherwise engage in at-risk activities with a partner who has an STD, you’re at risk of contracting the infection. It doesn’t matter if you’ve had sex before or not. It’s also possible to contract an STD from someone who is or considers themself to be a “virgin.” Some STDs can be passed from parent to child, and, as we’ll discuss later in this blog, it’s possible to contract an STD through activity other than penetrative sex. Regardless of your or your partner’s sexual history, you should never assume that either you or they do not have an STD based on your experience. The only way to know your status for sure is to get tested.

Only “dirty” people get STDs: FALSE

To dispel this myth, we must first dispel the idea that any person is “dirty”—unless they’re actually covered in dirt. People aren’t “dirty” just because of their sexual activity, practices or preferences. While poor personal hygiene might encourage or increase the severity of infections in some cases, people who are the model of good hygiene can contract an STD just as easily as someone who doesn’t practice good hygiene. 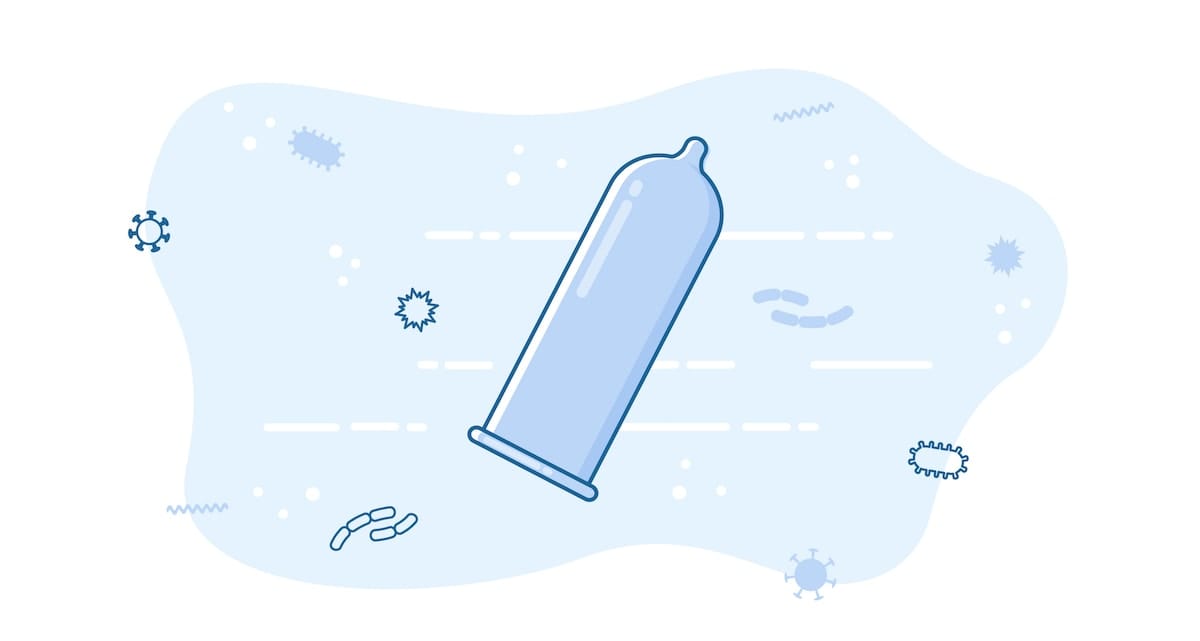 You can’t get an STD as long as you use a condom: MOSTLY FALSE

While the chances of getting an STD with a condom on are generally lower than if you didn’t use any kind of condom or prophylactic at all, there are still ways to contract some STDs even with condom use. Sometimes, external or internal condoms don’t fully cover infected areas (such as with genital warts or herpes, for example) and STDs can still be transmitted despite condom use.

If you’re in a relationship, you don’t have to worry about STDs: PARTLY FALSE

STDs and relationships can be a complicated subject. While being in a committed relationship can reduce your risk of contracting an STD, there are still instances in which you or your partner(s) might contract an STD. Obviously, if a partner is unfaithful and contracts an STD from someone outside of your relationship, this can result in the STD being passed to someone in the relationship. There are also instances in which someone in the relationship might not know they had an STD before entering into the relationship, and then they get tested or begin to exhibit symptoms later on. In short, while being in a committed relationship might mean that you don’t have to worry as often about contracting an STD, it’s still a good idea for you and your partner(s) to get tested every once in a while to make sure.

STDs will go away on their own: MOSTLY FALSE

Some STDs will clear up on their own, but these STDs are in the minority. Certain strains of HPV and hepatitis can clear up without treatment, but these are the only STDs that will do so. Even if you do contract these or other strains of HPV or hepatitis, these viruses can potentially become reoccurring or lead to more serious issues, so there’s really no instance in which you shouldn’t get tested or seek treatment for any STD you might contract.

If your partner pulls out, you can’t get an STD: FALSE

While pulling out can help reduce (but not eliminate) the risk of pregnancy, it still involves penetrative sex, which can result in the transmission of STDs.

You can get STDs from public pools: MOSTLY FALSE

There are a lot of myths about HIV, possibly because it’s one of the more concerning STDs you can contract. As a result, fear and misinformation can spread wildly about the disease itself, how it’s contracted and other facts and falsehoods. Questions about HIV can range from asking how hard it is to contract HIV to whether or not mosquitoes can transmit HIV. We’ll cover a few of the most common HIV myths here.

HIV will eventually kill you if you contract it: FALSE

First: HIV doesn’t technically kill anyone. When someone contracts HIV, the virus slowly attacks their immune system until it is so weak that they develop AIDS, which can eventually kill them. While the virus and the disease are often discussed interchangeably, there is a difference between HIV and AIDS, and having one doesn’t mean you have (or will eventually have) the other. Many people who contract HIV never develop AIDS.

While HIV was once considered a very dangerous and deadly virus, with today’s modern medicine and management therapies, many people with HIV can live long, healthy, normal lives. 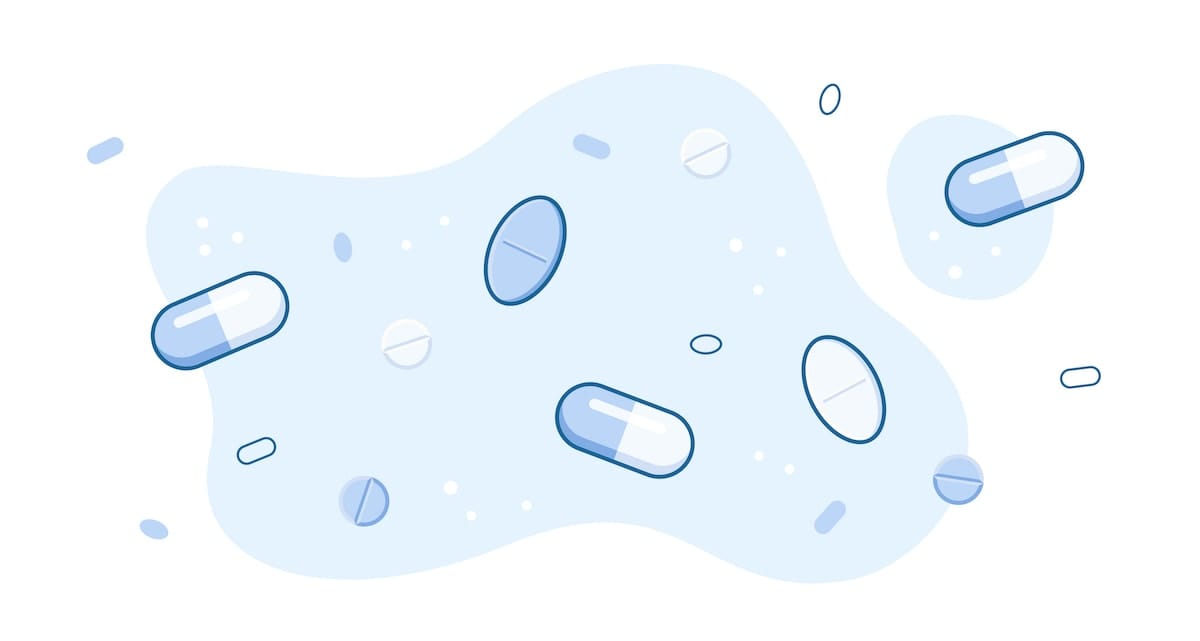 This has been one of the more prevalent myths surrounding HIV since we first became aware of the infection and how it was being spread. While the nature of the virus and its history do tend to put people in these populations at a higher risk of infection, HIV is like any other STD in that it doesn’t discriminate against who it infects. Anyone who has sex or otherwise participates in a behavior in which transmission of an STD can occur is at risk of contracting that STD, and the same goes for HIV.

As one of the most common STDs, myths about herpes also have a tendency to spread more quickly and widely than the disease itself.

You only have herpes if you have sores: FALSE

Many people who contract genital or oral herpes don’t have an outbreak of sores right after being infected, and some can even go years without having an outbreak. Even if someone hasn’t yet had an outbreak, they still have the herpes virus and can transmit it to their partners.

While it is true that herpes the chances of transmitting herpes to a partner are slightly lower when an outbreak is not active, it is still possible. It’s also important to keep in mind that the sores may not always be visible, such as those that occur inside the mouth or vagina, so you shouldn’t assume that if you can’t see the sores an outbreak isn’t happening. 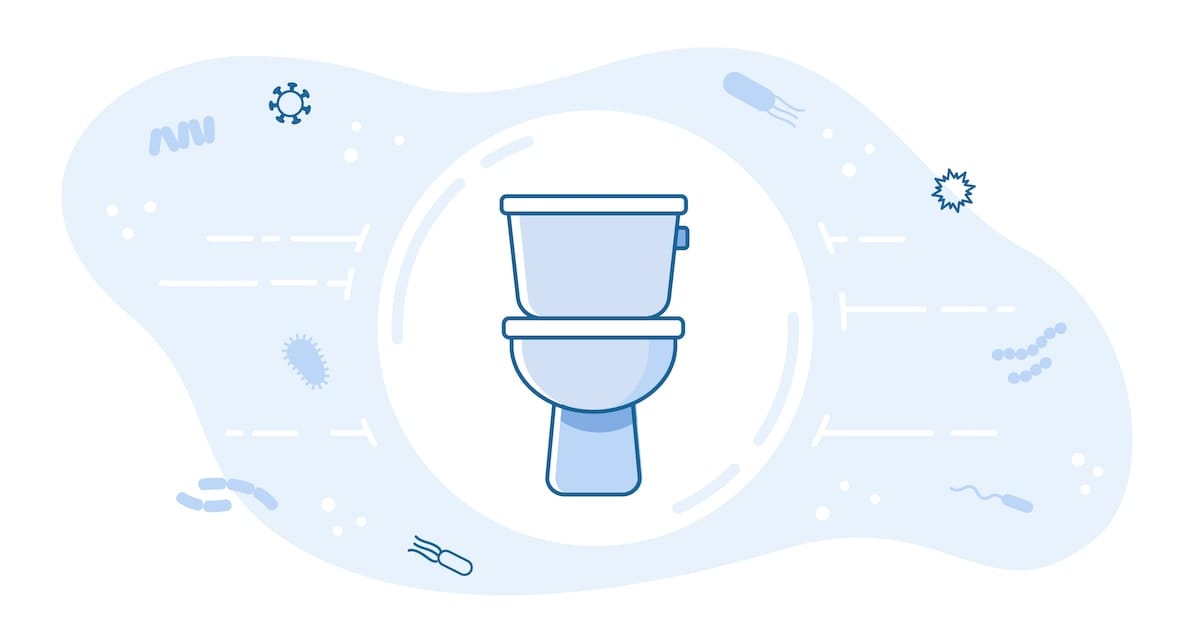 You can contract herpes from a toilet seat: FALSE

The question of whether or not you can contract herpes from a toilet seat, or any other STD, is a very popular one. So, for the record: It is highly improbable, if not impossible, to contract herpes, or any STD, from a toilet seat. To contract an STD from a toilet seat, the toilet seat would have to have been used by someone with an STD, and they would have to have left a fluid carrying the virus or bacteria on the seat. Then, because viruses and bacteria cannot survive outside the body for very long, you would have to sit on the seat immediately after them, and the fluids would have to come in contact with one of your mucous membranes or an open sore. It would also have to be enough fluid to carry enough of the virus or bacteria in order to allow it to mature into a full infection. The chances of all of these specific instances occurring are highly unlikely, and there has never been a case in which someone has contracted an STD from a toilet seat.

Only women can contract Trichomoniasis: FALSE

While trichomoniasis is one of the most common STDs for females, men can still contract (and, more importantly, carry and transmit) trichomoniasis. Women are also more likely to experience symptoms of the infection than men, though the infection is still (like many STDs and STIs) often asymptomatic regardless. Trichomoniasis is easily treated with medication, but if left untreated can cause more serious issues and can present an increased risk of contracting HIV, so it’s important to get tested regularly and treated if necessary.

Hopefully this blog has helped clear up some common myths about STD testing. Remember: It’s important to get tested regularly, know your status and practice safer sex.